After a visit to New York in 2010, I found I had a greater understanding of Garry Winogrand ‘s approach to photography. New York was like walking into a film set, every corner I turned I subconsciously recognized. The NYPD on street corners, steam from the subways, hot dog stands, beautiful fashion, colourful characters, skyscraper and of course the yellow taxis..

New York appeared to be almost too crowded to photograph, yet I feel Garry Winogrand did succeed in capturing New York. His slightly askew images give a vibrancy and energy, which captures the mood of New York. Winogrand combined a great sense of awareness and an ability to recognize a strong composition in a similar vain as Cartier Bresson.

As a photographer Winogrand captured and interacted with all social classes as he grew up in New York. One of Winogrands famous series of work was titled  “Women are beautiful”, it is a wonderful collection of women being themselves, encapsulated in their natural good looks. This series is still as refreshing to view today when compared with the general studio set up shots, which cover many fashion magazines.

I was strongly influence by Gary Winogrand, Tony Ray-Jones, Cartier-Bresson and Robert Frank work in my early days. The natural everyday feel and energy of their images narrated stories as well as documenting life at the time. I read a quote Winogrand made in an interview with Barbara Diamonstein which best describes the process of viewing his work:

D: What do you look for?

W: I look at a photograph. What’s going on? What’s happening, photographically? If it’s interesting, I try to understand why. 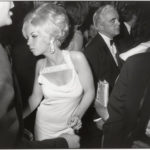 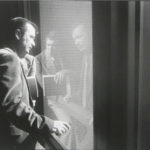 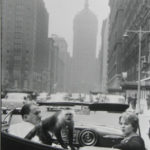 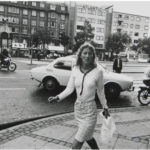