I visited Photo London for the first time this week. The festival is in its third year, with work-displayed museums, auction houses and galleries. Many world-class photographs are exhibited for sale, however not affordable to most. Work by photography masters such as Irving Penn, Norman Parkinson, Elliott Erwitt and Rene Burri are placed next to innovative emerging artists.

I was impressed to see Matt Henry’s work in one of the gallery spaces. Matt was the photographer I had selected for a Format International prize two years ago. I have attached a few photographers work to give an initial impression of the festival. It is well worth visiting to get a glimpse at the commercial world and be inspired. 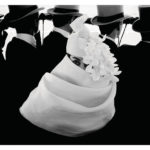 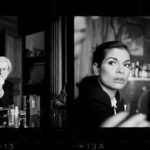 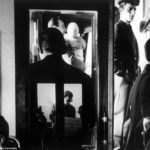 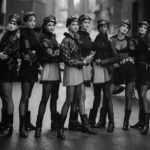 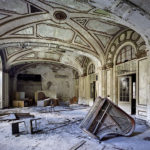 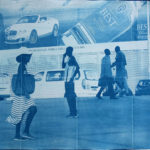