This 2015 exhibition consisted of over a hundred photographs shared between the two venues. The work on show covered a diverse range of subject matters and celebrated a wide range of photographic styles. The show ran from the 25th November to 23 December 2015.

This was the first time I had attended the event and I was pleasantly surprised by the amount of iconic photographers who had been include in the exhibition. There was images by Henri Cartier-Bresson, Roger Mayne, Richard Avedon, Harold Edgerton, Reni Burri and Michael Kenna on display to name a few. Prices ranged from £2,000 to £50,000 confirming that there is a recognised value of photography as an art. For me, the pièce de résistance was seeing the six or seven Bill Brandt photographs which included some of my favourites, such as an image taken on the Isle of Skye, ‘Gulls nest, late on midsummer’ and a photograph taken in the ‘Charlie Browns’ tavern Limehouse, London. This was the first time I had seen a selection of Bill Brandts work. You do need to see his work close up to understand the subtleties of tone in his images which can not always be seen in books or on websites.

I will definitely attend the Photographers 2016 exhibition to peruse the many iconic images which I am sure will be displayed. Here are some of the images exhibited in 2015: 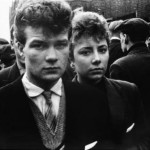 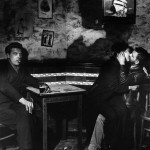 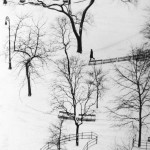 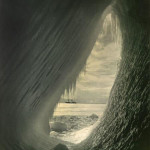 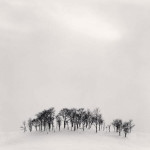 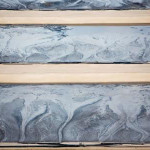 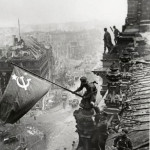 SOVIET SOLDIERS RAISING A RED FLAG OVER THE REICHSTAG, BERLIN, 1945 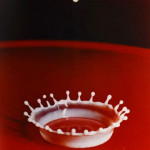