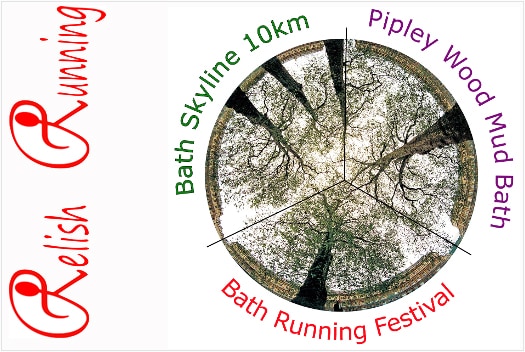 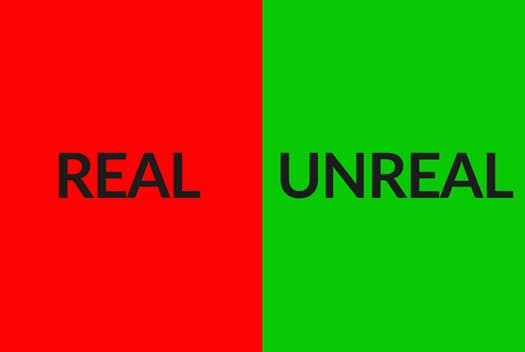 Curated and organised the first Bath Photography Festival, which had artists responding to the theme Real/Unreal. 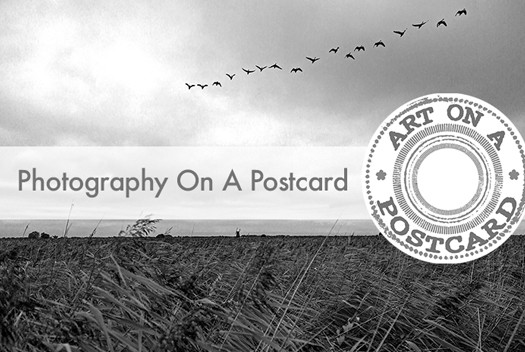 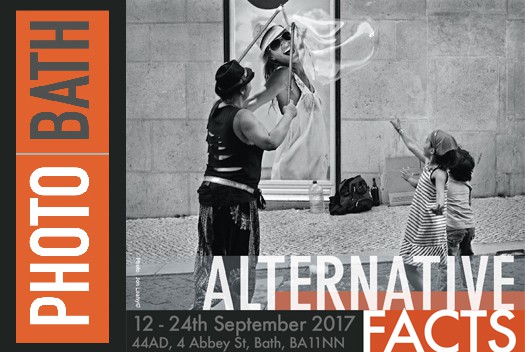 This was the second annual exhibition, which had members submitting work in response to the theme Alternative facts. 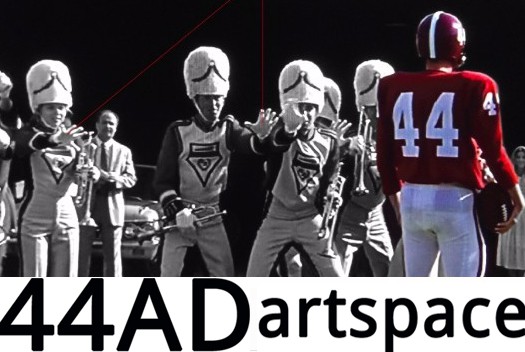 An exhibition to celebrate five years of 44AD Art space, with work by studio artists and associate members. 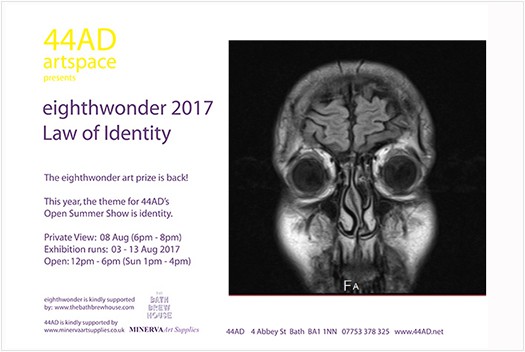 This exhibition investigated what is our identity, how do we define others identity, and why our identity is important to connect with others. 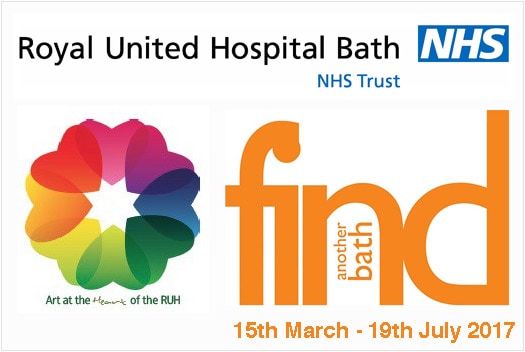 2nd Exhibition: Collaborative exhibition with painters, sculptors, writers, poets and photographers investigating the past industrial and working life of Bath. 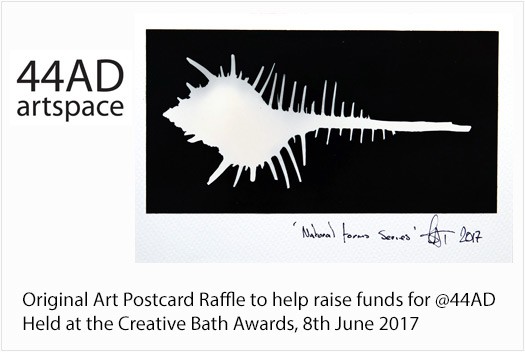 A group of artists, including myself responded to the theme ‘track’, within 48 hours. 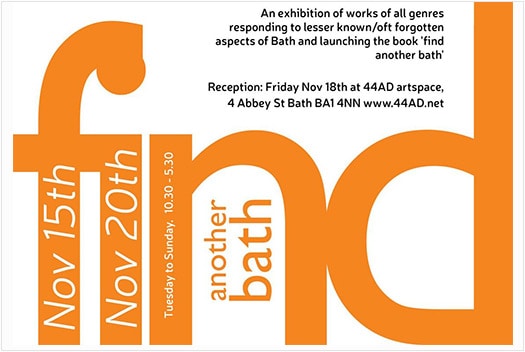 This intriguing exhibition had a collaborative of painters, sculptors, writers, poets and photographers respond to an investigation of past industrial and working life of Bath. 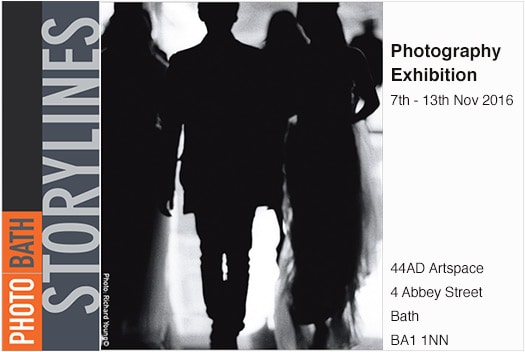 This was the first member’s open exhibition, displaying a variety of work responding to the theme Storylines. 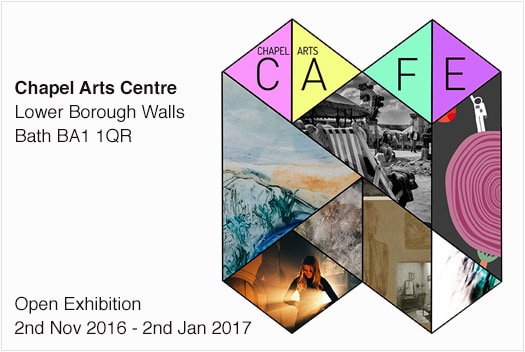 His exhibition showed a selection of documentary work investigating graffiti and the environment were it is placed. 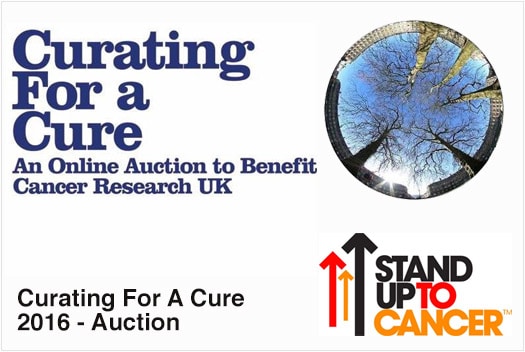 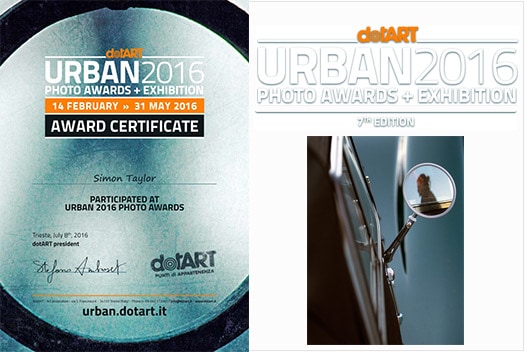 I had two photographs selected and exhibited in Krakow, Poland, Budapest, Hungary, Koper, Slovenia and finally in Trieste, Italy during the Trieste Photo Days festival in October and November. 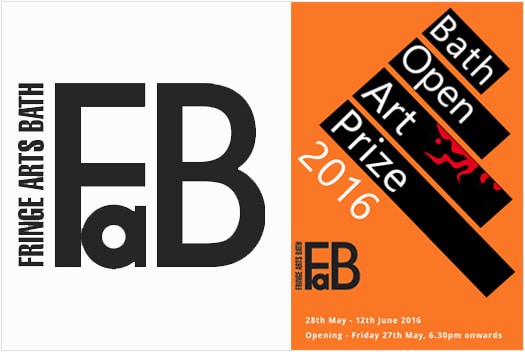 A triplet from my illumination series was selected for the exhibition. The work was shown at 44ad Art Space during the FAB Festival. 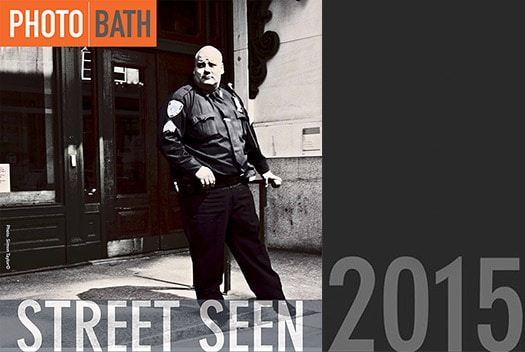 This was Photo Bath debut exhibition, showing work by the five founding members. Photo Bath was set up as a collective of Bath based photographers. 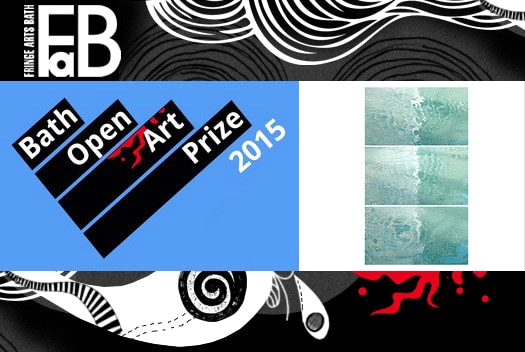 I was selected for the 4thBath Open Art Prize, which ran as part of the FAB Festival. 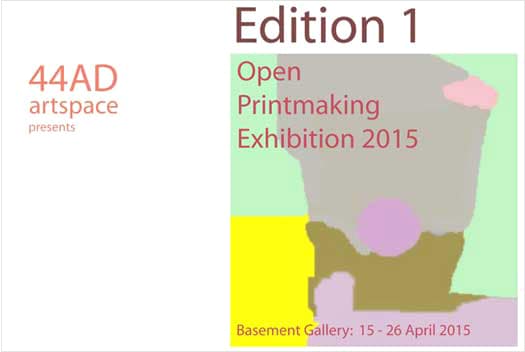 My mono print work documenting the Bristol Channel was selected for this collaborative exhibition. 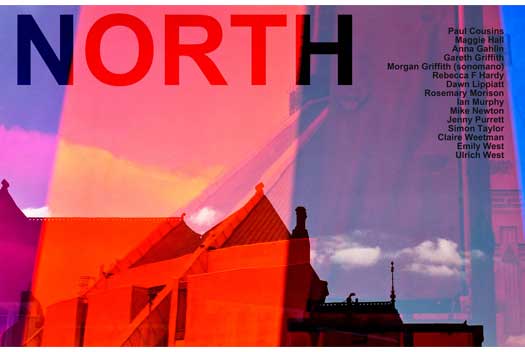 My work was selected to be part of an exhibition inspired by everything that is ‘North’. A broad range of documentary work depicted different thoughts and views of how the North is seen now and in the past. 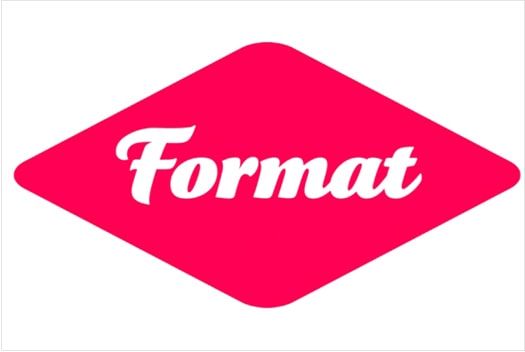 The Clifton Cameras Award has been given to Matt Henry for his series The King. “Matt’s intriguing series explores how some people relate to nostalgic memorabilia with adoration. The series is an interesting reflection of human behaviour.” 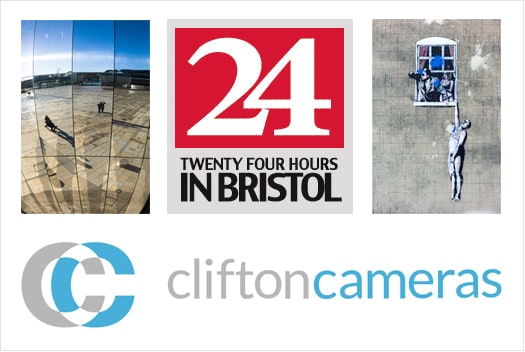 I was one of the judges for the event and organised Clifton Cameras sponsorship. 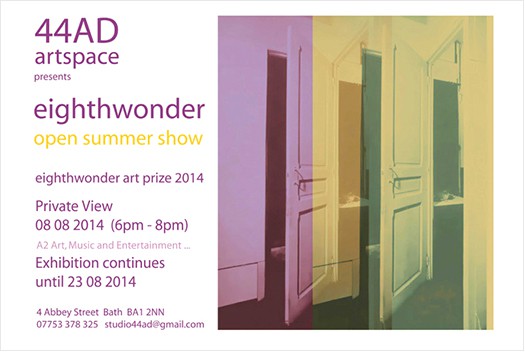 My photographic work was selected for the 2014 summer open exhibition. 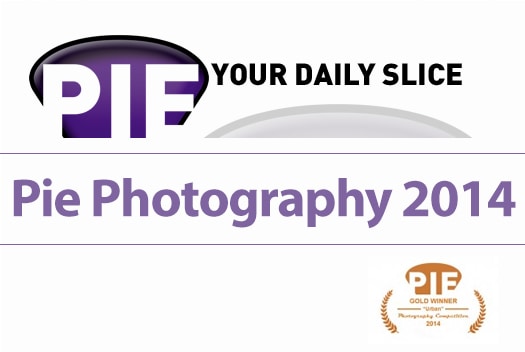 I set up and organised Clifton Cameras patronage support for the Format International Photography Festival. I selected the Mother River project by Yan Preston for the Clifton Cameras 2014 award. 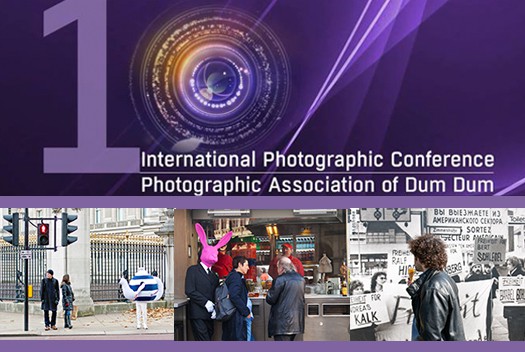 A selection of my documentary work looking at juxtapositions in everyday life was exhibited at the Photographic Association Of Dum Dum, Kolkata, India. 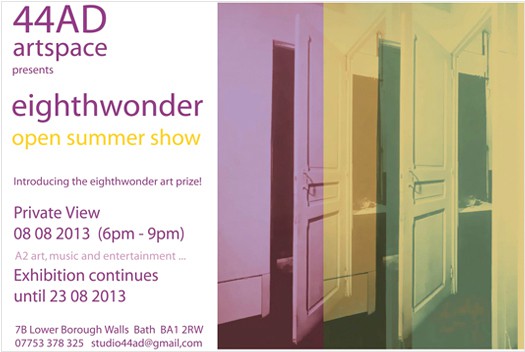 I created a projection, which documented the everyday transient train journey from Bristol to Bath. The work was selected for the summer open exhibition. 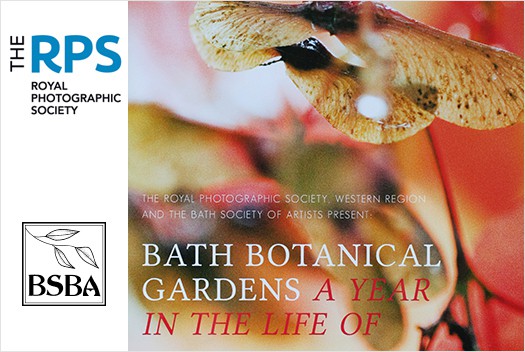 The Royal Photographic Society and Bath Society of Botanical Artists held a joint exhibition to celebrate the 125th anniversary of Bath Botanical Gardens. 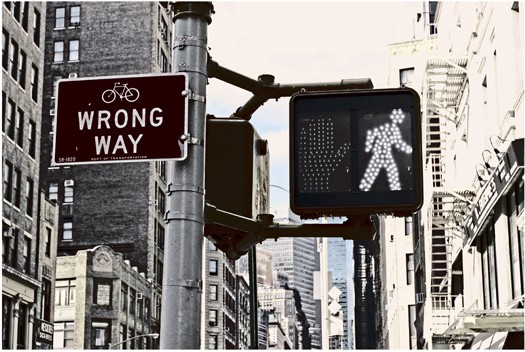 First impressions of New York portrayed in the style of American film noir and comic books. 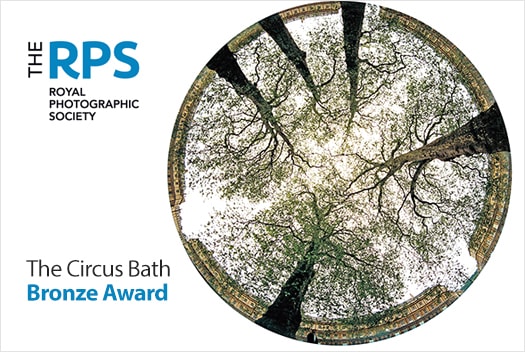 I was awarded the Royal Photographic Society Bronze award for the Bath Circus image, which can be viewed in the architecture section.