Stephen Shore was one of the lead photographers that embraced colour photography in 1970’s America. I can see how Shore’s work has influenced many documentary photographers, most notably, Martin Parr. Both Shore and William Eggleston have influenced the way I observe colour and place it in my photographic compositions.

This film documents Shore’s photographic journey, from his the early 1970’s black & white work to his love of photobooks and teachings practice. Shore approached colour photography is fascinating and he starts from three different directions, the vernacular, post cards and the Mick-A-Matic.

What I took from these projects was that the vernacular looked at documenting the ordinary and every day and observing what is not seen. Post cards inspired shore’s progression into colour photography. Lastly and for me the most fascinating was the Mick-A-Matic a slightly observe but fun camera that removes and intimidation that can be linked with a photographer. This project made Shore investigate the snapshot and how it removed the photographers personal influence. 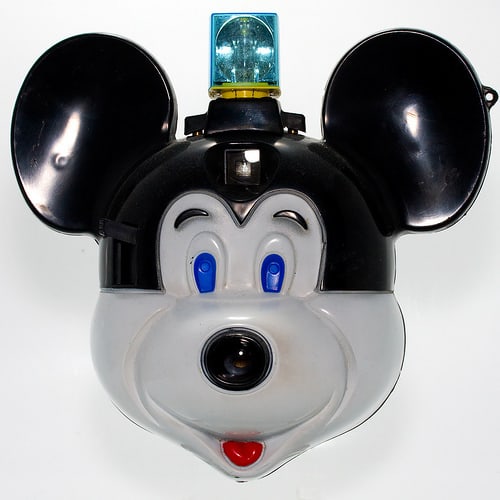 ‘It is the photographers rely of decision…. If you look at a photograph, you will see hundreds of possible expressions’ (Stephen Shore, 2014).

An interesting view that shore highlights is how important the camera is and how it changes the equation of composing an image. Shore found that a plate camera on a tripod allowed him to direct an image and be aware of what was out of sight of the lens. Shooting with an iPhone creates impulsive and raw images, every approach has its advantages, that once know can be transferred to all shooting situations.

Presentation of an image also has a huge factor on how an image is read. Shore is an admirer of the Photo-Book and has create hundreds. In the film he describes how he has produces books that represent 24-hour documentaries on a subject. This is a great way to get your work seen. 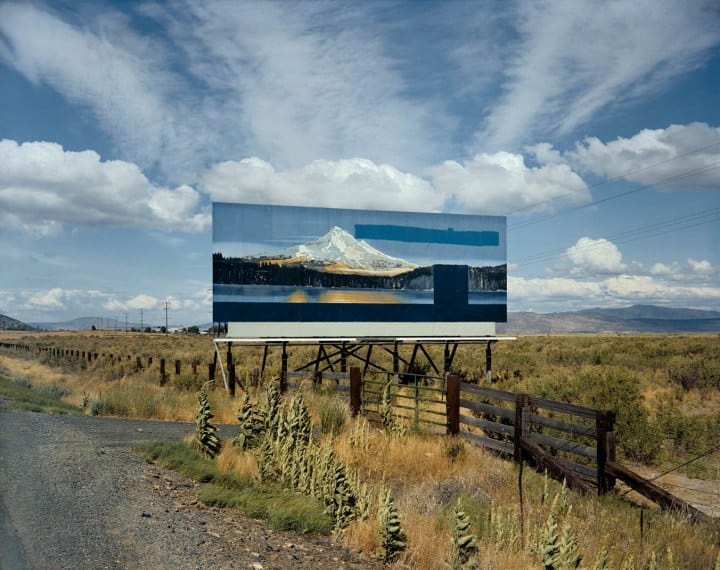 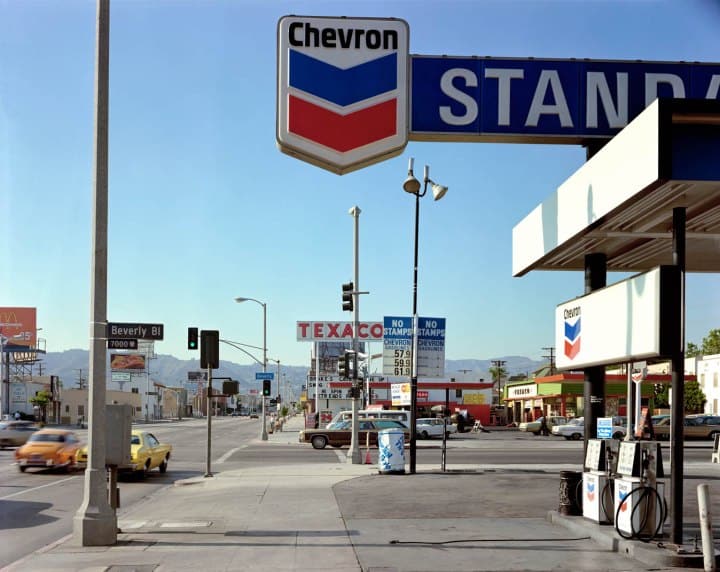 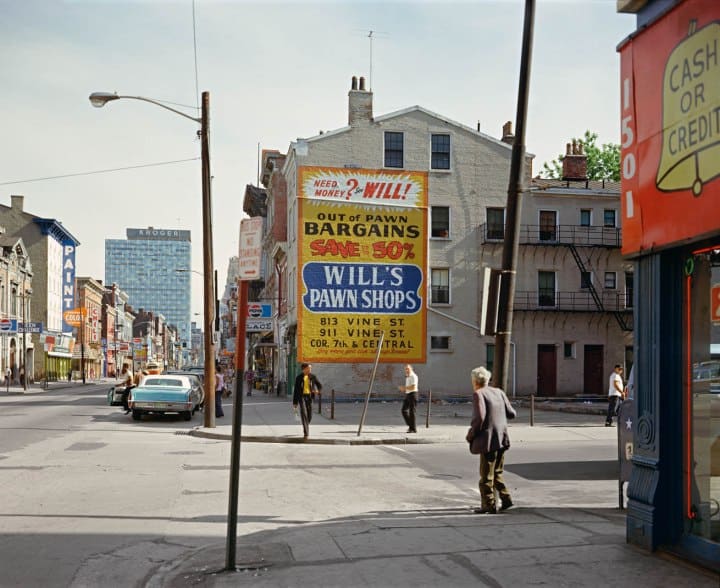 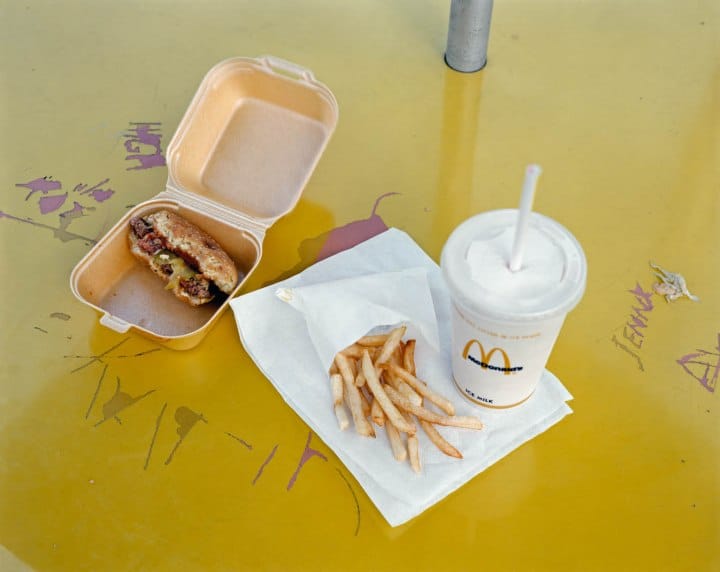 ‘he wrote in the vernacular to reach a larger audience’